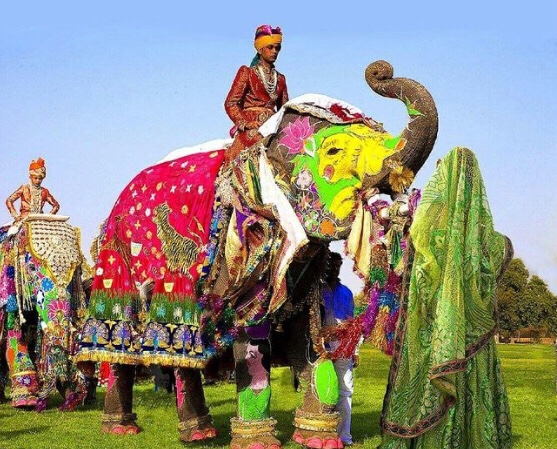 Colombo was done in a day and in the early hours of the next morning I embarked on an odyssey which even Homer would have cringed at.

The initiative had come from Pundit, my host with the round brown face, flaring bushy nostrils and sparkling white teeth. He whispered to me about a famous and ancient tooth which could be visited in Kandy, up in the central highlands of Siri Lanka.

The tooth as legend had it, once belonged to no other than Buddha himself. I wondered enigmatically which tooth it might be, incisor or molar? Had it fallen out because of poor hygiene or was it a milk tooth from Buddha’s childhood. “Its simply a velly holey relict which followers of the Buddhist faith and others can visit in the temple” he chimed with a friendly head wag, answering the quizzical look on my face.

Disembarkation after the six hour journey was slow and painful. The hours of being pulverised on the wooden bench, at the back of the local bus had left my backside bloodless and numb. As I moved once again, blood flowed to those neither regions and I perceived a strange prickling sensation not unsimilar to that of the thrashings I’d occasionally received at school for minor misdemeanours.

The early Kandy’ian morning, still veiled in silky clouds of translucent smoke, shot through with the first golden rays of the morning, radiated the promise of adventure and exotic discovery. A great Banyan tree grew at the centre of the bus station, its dark humid leaves hiding all sorts of debris and filth in the emergent light.

Humming quietly, I stepped out into the day and onto an elephant turd, about the size of a 10L bucket, still steaming with digestive fumes, its owner brightly painted and tinkling with trinkets swayed comfortably down the road in front of me.

“Namaste, baba!” a salutation and valediction spoken with a slight bow hands pressed together, palms touching and fingers pointing upwards, thumbs close to the chest, “Can I be of helping you?” my new guide and friend asked.

“Yes please.” I head wagged him back smiling, as a deep sense of recognition and understanding washed across my soul; this was my déjà vu, my odyssey beginning, and my Parsifal journey to an unknown grail.

Later that day I met Buddha, his golden image illuminated by oil lamps and awash in swaths of sweet incensed smoke, his gaze fixed on the two thousand year old casket, containing his once living tooth.

The train down through the highlands wove in dizzy parabolic curves, all about the tea plantations synonymous with Ceylon. The hot British beverage which is known here as chai, yet had absolutely no similarities in taste, flavour or smell to its English counter part, was offered by small acrobatic women with wrinkled faces and gorgeously colourful saris.

“Chai, chai, chai.” they chanted, their busy eyes searching for your glimpse of thirst, while balancing a hot brass tea pot on their heads. In small gilded glasses the delicious brew of aromatic cardamom, cloves, tea and boiled sweet milk was passed up through the open window. Together with a last sip, the ancient colonial engine blew its whistle, steam and sound merging into one white cloud of impermanent thunder, the funnel belched, the carriages shook and we trundled off into the endless green undulating panorama.

Aragum Bay has no real geographical or even geological significance. It marks how ever the south eastern most corner of Sri Lanka with a rocky point. This point however is so exactly positioned that the Indian Ocean swell, after travelling freely thousands of sea miles, is tripped up and dissected, resulting in a perfect and pristine curving right wave. A Shangri-La, for surfers like me to enjoy in the solitude of a piece of paradise found.

“Guten Tag, wie heist du?” a foreign language but a friendly bearded face greeted me as I entered the palm hut just off the beach, “Welcome to Aragum Bay!”, here we surf with the elephants.