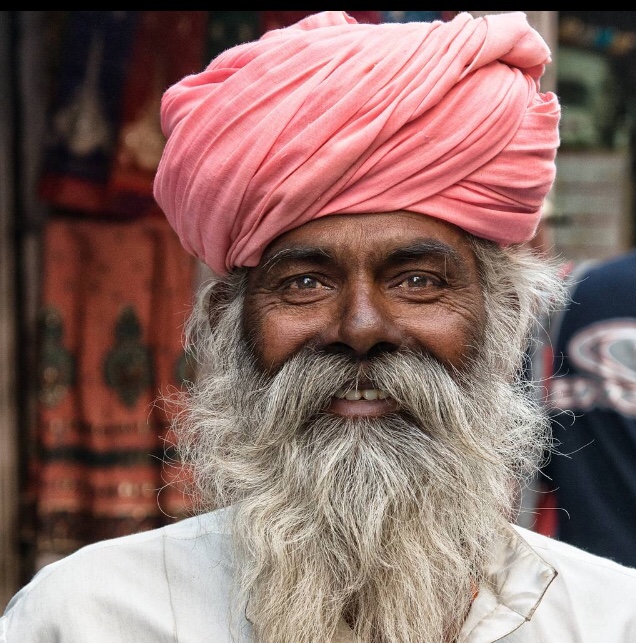 When living in India time is never of the essence, it is in itself an essence and thereby it never stands in your way as a deadline. Time joins you in the flow between waking and sleeping, You orientate by glancing up over your shoulder to estimate where you are in the day, by observing the position of the sun in the sky.

Events never start but more organically begin to happen, people animals things gather, accrue in the place assigned and as the energy gathers, the movement or action becomes more apparent till the air is buzzing with voice, music and dance.

Concerts were scheduled in places, but times were held specifically vague. Ravi Shanker would be playing the sitar in the afternoon, or the classical dancing would be taking place in the evening. This gave the artists as well as the audience great freedom to flow in as it fitted into the greatest perspective of everyone’s day. Beautiful!

Business as well, I experienced as a form of art. The first brushstroke brought everyone a steaming hot cup of tea, then politely your circumstances were shared, thus creating a background to the greater picture of your visit. Work on the central theme was necessarily a shared experience between yourself, as the customer and the merchant. What it was that you initially came for, often got completely forgotten as new products, unexpected ideas and advantages, quantities and weights, volumes and colours would blow back and forth across a seemingly bottomless pot of aromatic steaming hot tea. Time became everybody’s ally, the moment, a journey, a picture to be hung in that memorable gallery of one’s own experience. I love India and it’s people.

For anybody travelling to India,  even today,  the head-wag is something very particular to the continent. It is a standard non-verbal means of communication which can mean many things in different situations. The motion usually consists of a side-to-side tilting of the head in arcs along the coronal plane, also referred to as a bobble. Often when asking directions I would be answered with a beaming smile and a vigorous Coronal wag of the head.

The interpretation  I discovered was simply, “ I have no idea what you talking about but it’s been a pleasure to meet you anyway.” I soon adopted this pleasant and friendly means of communication along with its greeting, “ Namaste”.